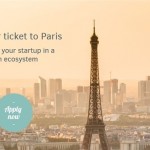 Paris, the capital of France, is a good option for entrepreneurs who wish to set up their business in a foreign country. This is because France has shown keen interest to attract foreign entrepreneurs through its French Start-up Visa programme. As part of this initiative France officially launched the “Paris French Tech Ticket” in June 2015. The Paris French Tech Ticket … END_OF_DOCUMENT_TOKEN_TO_BE_REPLACED 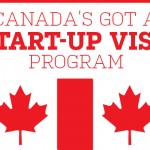 The start-up visa is a visa category offered by a country to attract ambitious immigrant entrepreneurs who wish to establish new business in that country. Such visas often have certain eligibility conditions related to investment and job creation that must be fulfilled by the visa holder. Normally the aim is to draw those non-citizen entrepreneurs who possess innovative … END_OF_DOCUMENT_TOKEN_TO_BE_REPLACED