Buying Property in New Zealand can be tricky for expats in the country.

New Zealand is a popular expat destination. New Zealand citizens are very friendly and welcoming but the government policies may not favor migrants as much. The New Zealand parliament recently made a change in its policies regarding property purchases by immigrants.

This is known as the Overseas Investment Amendment Bill. Now, foreigners will face restrictions in buying Property in New Zealand. 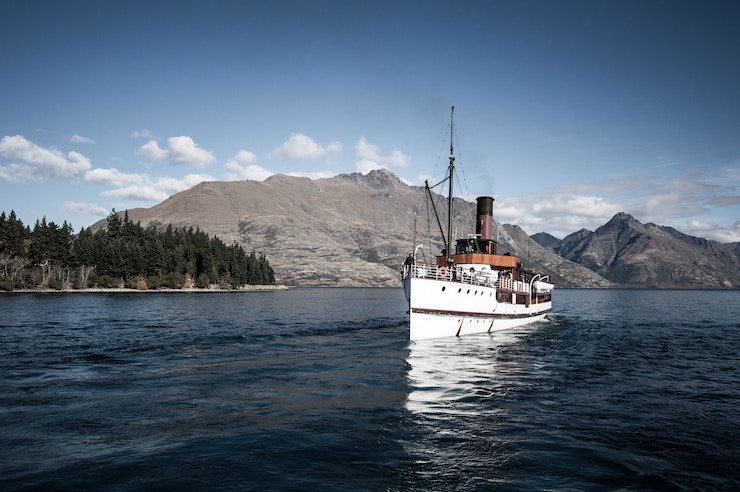 Who is Affected by this Ban?

Singaporeans and Australians in New Zealand are exempt from this rule because of the free-trade deals between the countries. Foreigners with residency status are also exempt from this rule. Non-residents can still make limited investments in new apartments being constructed by large developments. Foreigners who already own homes in New Zealand will not be affected by this new rule.

Why has this Bill been Passed?

New Zealand is currently facing a housing affordability crisis. A rising number of immigrants buying homes, limited availability of houses and low-interest rates have made houses more expensive over the years. This has made owning a house very difficult for a majority of the population.

By introducing this new rule, the government hopes to improve the New Zealand citizen’s chances of owning a home and helps ensure that they are not outbid by wealthier foreign investors.