Home » France » Start-up Visa: Why Paris is a Good Option?

Paris, the capital of France, is a good option for entrepreneurs who wish to set up their business in a foreign country. This is because France has shown keen interest to attract foreign entrepreneurs through its French Start-up Visa programme. As part of this initiative France officially launched the “Paris French Tech Ticket” in June 2015. 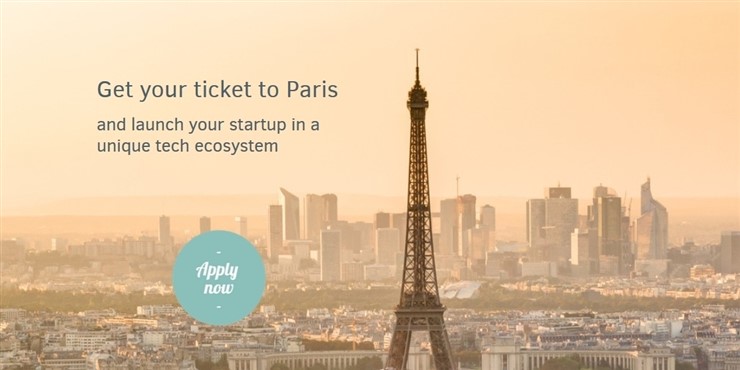 The Paris French Tech Ticket programme is a complete package for foreign entrepreneurs who are willing to launch or develop their ambitious entrepreneurial project in Paris. It is aimed at entrepreneurs who may or may not have a business in France. It also focuses on attracting people who are completing their education and looking to create a startup. The start-up team must comprise of at most three founding members, and there can be just one French member per team.

The Parish French Tech Ticket programme has become quite popular among entrepreneurs from various countries and they have given a very positive response to the start-up initiative. This year a total of 1372 people from across the globe have expressed their interest in setting up an innovative company in Paris through the French Government’s Startup Visa Programme.

This number is much more than the number of entrepreneur applicants to most start-up visa programmes offered by the European countries.

Paris is an entrepreneurial hub

The appeal of France as an entrepreneurial hub has increased over the years and the country has succeeded in establishing itself as a significant name among start-up eco-systems of the world. France has more than 40 business incubators, 80 co-working spaces and 20 fab labs. About 1,500 start-ups are being set up annually in the country.

The capital city of Paris is a leading name in innovation economy. The world recognizes Paris as the number one city for innovation and intellectual capital. It is also the third most appealing city in terms of foreign investment. All these has enhanced the attraction of Paris as a good option for start-up ventures among entrepreneurs from various parts of the globe.