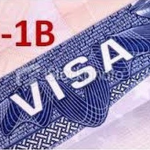 Proposal to H1B visa fee hike to fund the expansion of the apprentice programCurrently, employers pay around $5,000 per H1B visa applicationIndian IT firms to be hit the hardest Updated the article on 19th June 2020 with USCIS visa fee hike proposal An application for the H1B visa must be sponsored by the company employing the immigrant. Under the current norms, … END_OF_DOCUMENT_TOKEN_TO_BE_REPLACED

H1B initial visa denial rates quadruple from 6% in 2015 to 24%H1B continuing employment visa denial rates reach 12%Denial rates for American firms rising at a much lower rate For many software engineers, the chance to be sent to the USA on an H1B visa is the factor that pushes them into the field. The dream is to work in America for long enough to get a Green Card and … END_OF_DOCUMENT_TOKEN_TO_BE_REPLACED 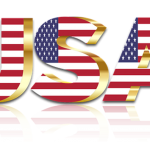 President Trump unveils new immigration plan that maintains the number of Green cards issued.The proposed plan intends to reduce the number of immigrants entering the countryThe plan could be improved by reforming employment-based green cards and other changes US immigration reform, is the new plan enough? Let's find out what the ideal immigration policy should … END_OF_DOCUMENT_TOKEN_TO_BE_REPLACED 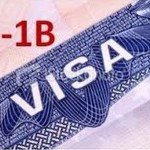 18,400 fewer H1B visas awarded in the fiscal year 2018Approval rates continue to drop for the first half of 2019 to reach 79%Drop attributed to the tightening of immigration norms For the fiscal year 2018, the approval rate of H1B visas has dropped by 10%. This has been attributed largely to the tightened immigration norms put in place by the US Citizenship and Immigration … END_OF_DOCUMENT_TOKEN_TO_BE_REPLACED 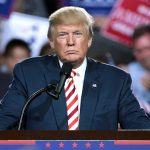 The US President, Donald Trump, announced a new immigration plan and green card system which is based on merit. It is important to note that he started his presidential campaign in 2015 saying that Mexico is not sending the best people to America and he indented to change that. Four years later, he has put forward a plan to select the best immigrants from other countries. … END_OF_DOCUMENT_TOKEN_TO_BE_REPLACED