Home » Germany » Can You Pass the German Citizenship Test?

Each year, many people living in Germany as migrants, choose to become citizens. One of the steps to becoming a German citizen is passing the German citizenship test. Read on to find out more. 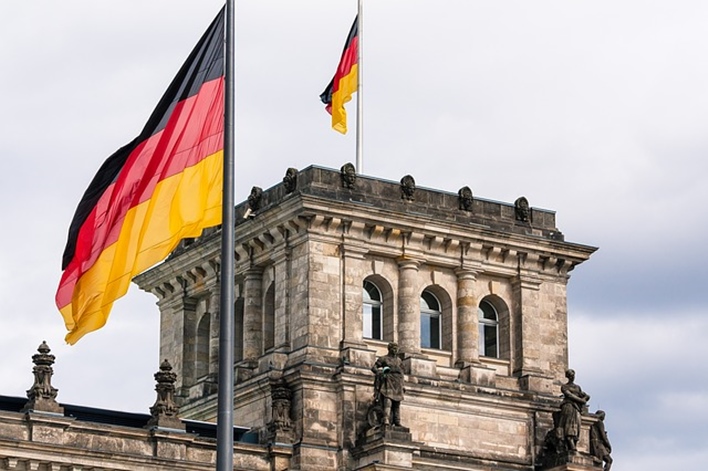 Why Becomes a German Citizen?

There are a few benefits that aren’t applicable to permanent residents but are applicable only to citizens. Some of these opportunities include:

How to Become a German Citizen?

The German citizenship test is a one-hour written test that consists of 33 multiple-choice questions. The questions on this test are based on German society, laws, rules and living. At least 17 questions must be answered correctly to pass the test. The only people exempted from this test are:

Here’s a sample of the type of questions you may expect:

Q1. Which country shares a border with Germany?

Q2. German citizens can openly criticize the government because

Q3. In Germany, parents of a child can decide whether or not their child attends ——— classes in school until his/her 14th birthday.

Q4. What is the German constitution called?

Q5. What is meant by the right to freedom of movement in Germany?

Correct Answer: Individuals can choose where they want to live.

Q6. The Federal Republic of Germany has ———

Q7. The Federal Republic of Germany is one of the founding members of

Q8. The first chancellor of the Federal Republic of Germany was ———

Q10. A social market economy refers to an economy that is ———

Correct Answer: Based on demand and supply, but the state maintains a degree of equality.

On clearing the German citizenship test the individual is given a Naturalization Test Certificate. A copy of this certificate may then be sent to the Naturalization Office where the application was first sent. It is important not to send the original document.