To become a UK citizen, an individual must meet certain criteria and pass the Life in the UK Citizenship Test or Life in the United Kingdom Test. Read on to find out more. 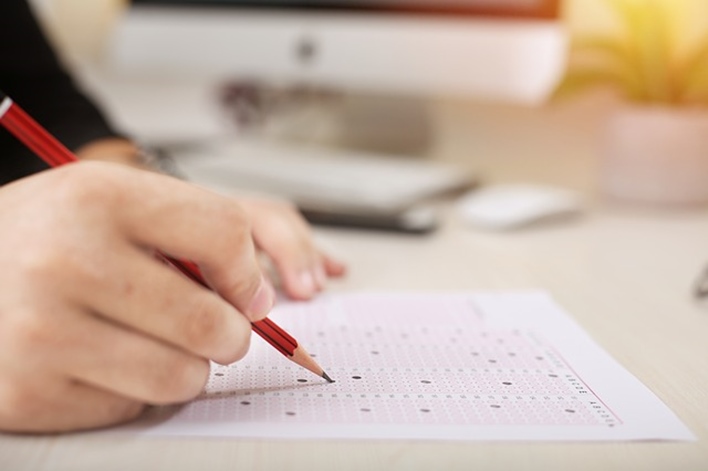 The past few years have seen a sharp increase in the number of individuals seeking citizenship in the UK. 2017 saw the number of EU citizens applying for British citizenship double. In the year after the Brexit vote, 28,502 applications were received for naturalization.

How to Become a Citizen of the United Kingdom

Anyone who has lived in the UK legally for at least 5 years of which he/she has been a permanent resident for at least 1 year may apply for naturalization. The applicant should also have not left the UK for more than 90 days in the year before applying or 450 days in the last 5 years. The other basic requirements that must be met are:

Life in the United Kingdom test is a 45-minute long computer-based test that must be taken by any immigrant wanting to be naturalized as a British citizen. This test is not administered directly by UK Visas and Immigration but by a private company.

The test consists of 24 multiple choice questions and covers topics such as British history, values, everyday life and traditions. To pass the test, an applicant must answer at least 18 questions correctly. Here’s a sample of the type of questions you may expect.

Q1. What was the last battle between France and Great Britain?

Correct Answer: The Battle of Waterloo

Q3. How often are the UK general elections held?

Q4. Which charity works on preserving the countryside, coastline and important buildings in the UK?

Q7. Which battle is depicted in the Bayeux Tapestry?

Correct Answer: The Battle of Hastings

Q8. Who was the British pioneer of radar technology?

Q10. The London Eye is located along the River ——–

So how did you do?