Home » USA » Can You Pass This US Citizenship Test?

If you want to become a US citizen, you must pass a US citizenship test (naturalization test) which consists of an English exam and the civics exam. The English exam consists of reading, writing and speaking section. The civics test has ten questions of which at least 6 must be answered correctly. Read on to see if you can pass this test. 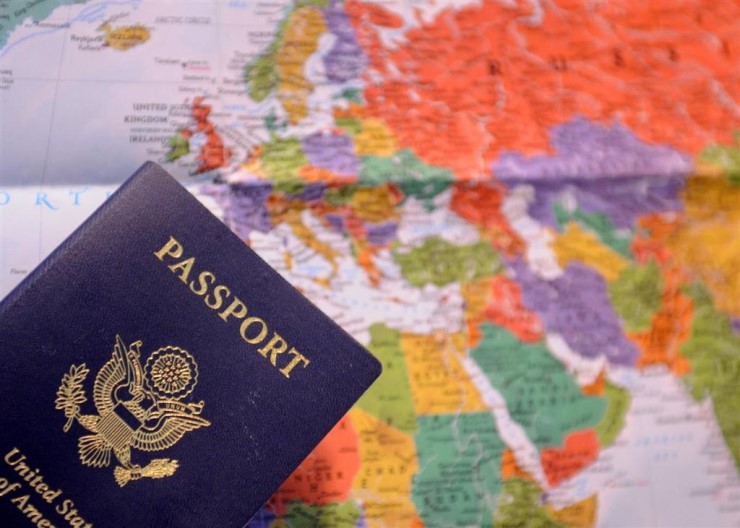 For immigrants moving to the USA, citizenship is often the ultimate aim. To be naturalized, an immigrant must pass a US citizenship test. This consists of an English test and a civics test that covers historical facts about America and current affairs with respect to the American government. As of December 2017, 91% of the applicants who gave the test cleared it.

Who is Eligible for the US Citizenship Test?

To be eligible for citizenship, an immigrant must have a valid green card. He or she must also have stayed in America for at least 5 years.

The English test has three parts – a reading, a speaking, and writing test. A reading and writing vocabulary is available online. To pass the test, the applicant must be able to read at least one out of three sentences clearly and write at least one out of three sentences. Passing the speaking test is dependent on how the applicant converses with a USCIS official during the interview.

The civics test covers 10 questions of which the applicants must get at least 6 answers correct. The good news is that the civics test questions are taken from a set of 100 pre-decided questions. These questions can be categorized under the following headings:

A Sample Civics US Citizenship Test

Each applicant has two attempts to clear this exam. Do you think you’d clear the exam on the first attempt? Here’s a sample of the questions you may be asked.

Q.1 Who is the Commander in Chief of the military?

Q.2 How many justices are on the Supreme Court?

Q.3 What do we show loyalty to when we say the Pledge of Allegiance?

Correct answer: The United Nations and the Flag

Q.4 What group of people was taken to America and sold as slaves?

Q.5 Who wrote the Declaration of Independence?

Q.6 What territory did the United States buy from France in 1803?

Q.7 What ocean is on the East Coast of the United States?

Q.8 What is the capital of the United States?

Q.9 When do we celebrate Independence Day?

Q.10 Before he was President, Eisenhower was a general. What war was he in?