Indians applying for Canadian Citizenship has increased tremendously.  In 2018, a little over 15, 000 Indians applied for Canadian citizenship. This marked an increase of 50% from the previous year. Read on to find out more. 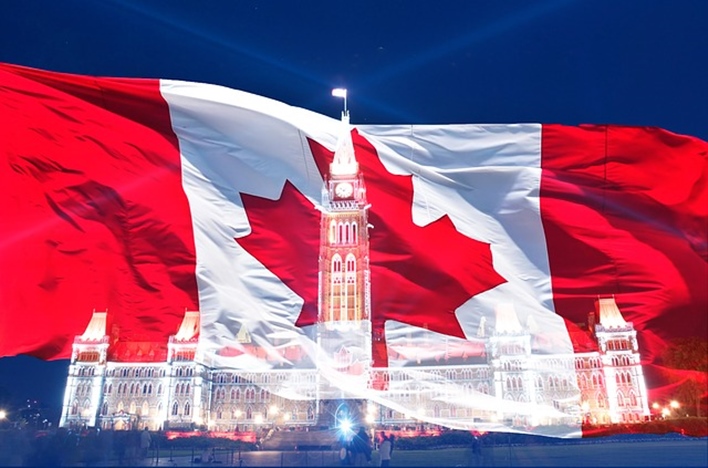 Why An Increase in Indians Applying for Canadian Citizenship

Canada has always been a popular country for Indian expats. Between January and October 2018, 1.39 lakh permanent residents became citizens of Canada.

Indians as Permanent Residents of Canada

Effect of the USA H1B visa and Green Card Policy

Canadian citizens can apply for a Trade National visa that is similar to the H1B visa but is easier to obtain and not subject to an annual cap.